From the album THE ELEVENTH DAY ~SINGLE COLLECTION~.

[A Story & A Song] Starlight 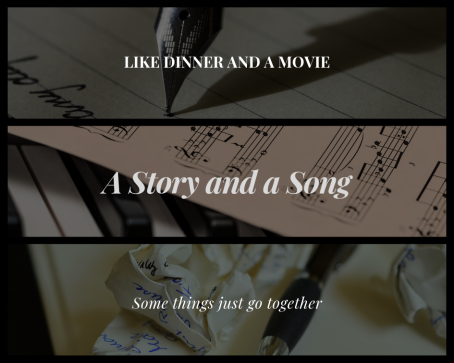 I see it coming. Even moving at the speed of light, it’s slow enough for me to slip out of the way. The gas had collapsed on itself, then burst outward. Waves of stardust arching out into the void around it. Around me.

I’m tempted to trail my fingers through it as it passes by, let the particles stream between my fingers before they make their way across the universe. A millennium ago, I might’ve, but I know better now. I know to look ahead in time, and watch all the different paths my interference could set these particles on. The last thing I want to do is to cause the death of an entire solar system. Again.

Besides, I’ve waited too long for this. I spent half of eternity going from one end of the universe to the other, searching for a way to bring you back to me. It took me another three millennia before I thought to look into the patterns of the dust around me, and the atoms that made them up. The way they changed in time, but eventually I found it.

At the very edge of the universe – past what any electric eye on Earth could see – the dying star that would give birth to another – smaller – star, and the death of its child and so on and so on, until eventually it spews forth one final burst of energy before collapsing into itself.

That energy will travel through the cosmos until it collides with another star’s dying breath. The collision setting a chain of events that will give rise to your soul again. It will take a long time, this star is only on its second death and it still has at least three more to go, but it will happen.

In the meantime, I float here, untethered and unafraid, bathed in the light of a thousand galaxies as I wait for you.

From the album Vessels. 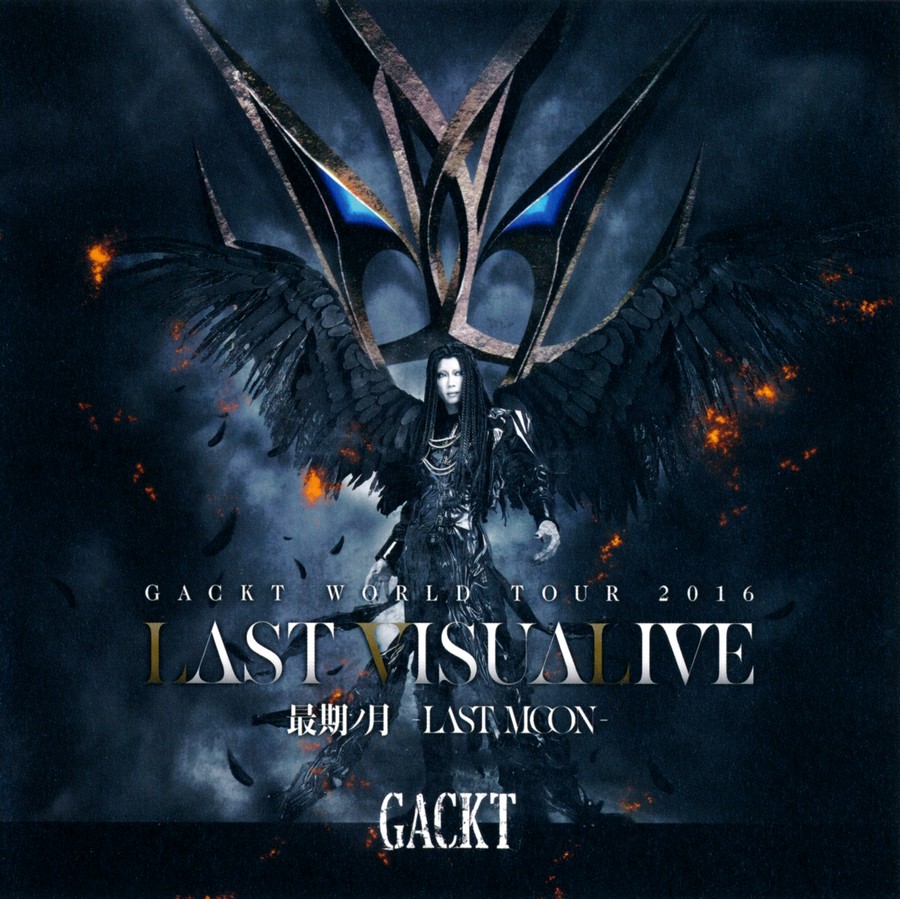